any plans to bring full game to itch.io? I would buy but only if drm-free

Any plans to bring the game to PlayStation?

can't wait to play it!

I thought there was a downloadable demo?

Anyway from what I've seen from ABG it looks great.

very nice, any chance of a Mac version?

We can't promise that now but we believe it will have. As well as an iOS version. 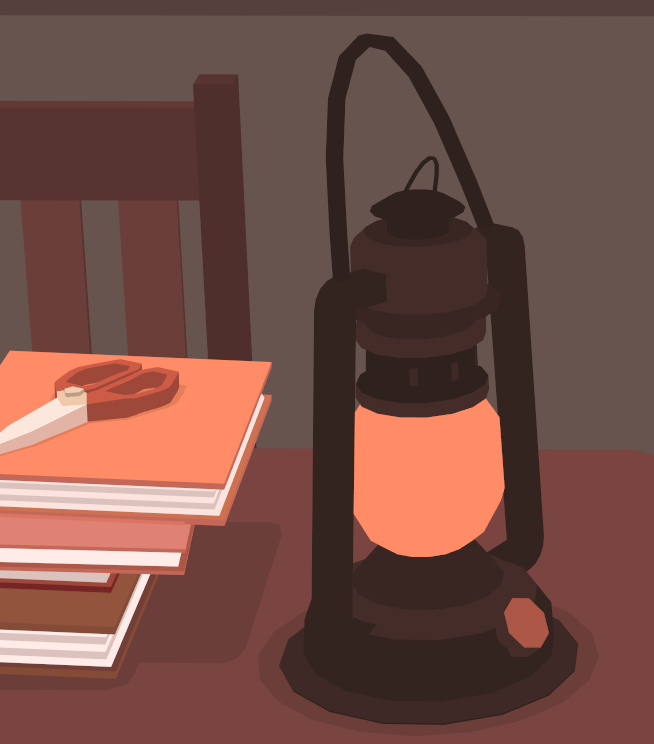 The lantern is the ultimate good ol' pal when things getting dark. And the scent of kerosene will keep you awake so you won't fall over in the dark.

Thanks for loving it! We will release it this fall.

Fancy the game mechanic. Pretty much like the "Gorogoa".

Thanks for your video! We are working on more puzzles.

totally epic game! would buy this off steam

Really appreciate! Welcome to add it to your wishlist^_^

Would appreciate a macOS build :)

We plan to have one:)

I can´t wait to see more of this game!! Great job! 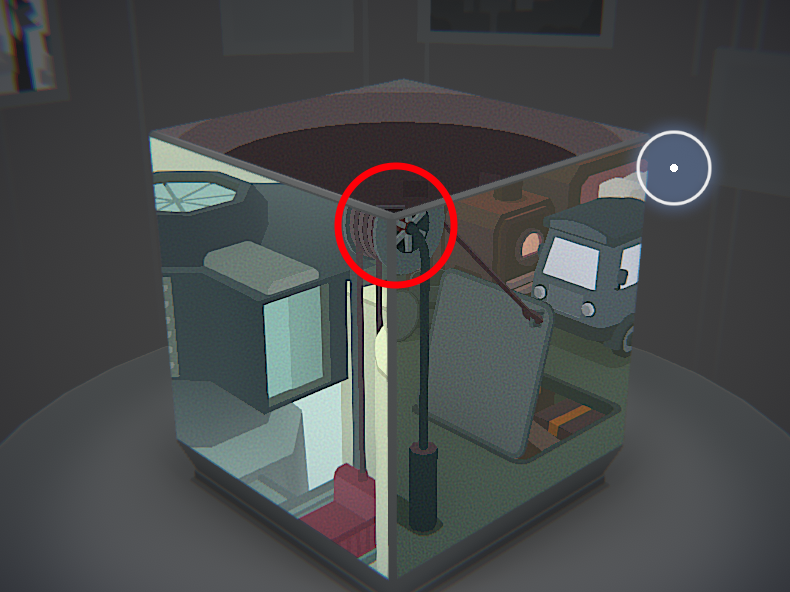 The roller is not complete and you can figure it out!:)

Almost there.... but can't seem to align the left piece? 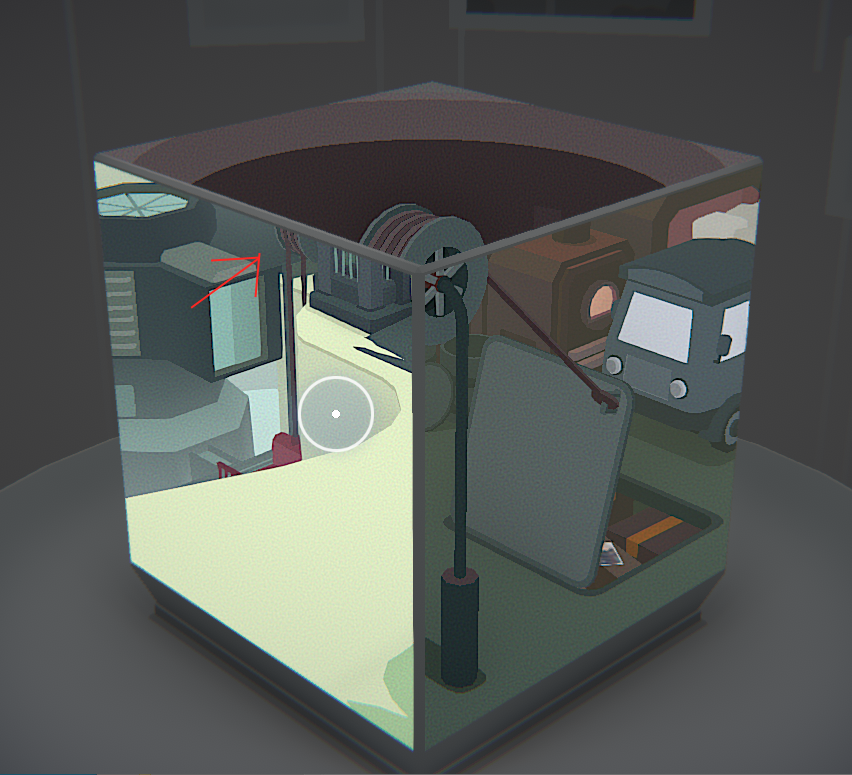 This is simply a great demo, and the game looks absolutely fantastic. The graphics are beautiful and the puzzle concept is incredibly unique. I honestly can't wait for the full release.

Amazing job! Such a cool idea, please make more! Would love to see more from you both.

I can help Mac version

Very creative game, come on! I will continue to pay attention

I saw Keith Ballard play this game and it looks great, but when I launched it it was very laggy which I dealt with as i played, but I can't get past the slide box puzzle because by the time I finally line it up the box won't go to the windmill screen.

My computer may not be the best spec wise, but I do hope that the final version allows for optimization.

On a similar point i wish the arrow keys or WASD could also control the view (assuming they aren't used elsewhere) this may help moments where a shaky hand would mess up players in timed puzzles.

Thank you so much for the feedback! Actually, this version has no optimization and it may cause problems like this. Sorry for that. Now we are focusing on the design and puzzles but later we will definitely optimize for it! And using the arrow keys or WASD sounds like a good idea! Thanks!

i've played through this demo about 3 times already - it's very good! very soothing and super pretty, i can't wait for the full release!

really interesting game, it feels like a good moderate difficulty, though viewing exactly what can be interacted with makes some parts pretty easy. The only thing I struggled with was finding the correct perspective on a time limit since it looks correct from a perspective where it's not recognised as correct yet.

You can   release a osx version ?? PLZZZZ

The game lacks some optimization now and we will have osx version later. Thanks!

While we're at it, any chance of a Linux port too down the line?

Game looks great, but I got stuck zoomed in on the area with the cactus in the first room and couldn't zoom out again. Also I don't have a middle mouse button!

Thank you for playing our game. Sorry for the bug occurred, and we will look into it. In this build you can also use P to replace the MMB.

This game looks awesome! Would be pretty cool to try it on the Merge VR (AR) Cube too :) https://mergevr.com/cube

Thank you for playing and recording our game. Your support is very much appreciated. We will continue working on the game and bring more content in the future.

Looking forward to the future. ;)

this is wonderful! great job on ambience and sfx too...

The V0.3 update is awesome! Is this your NYU Game Center Thesis Project ? i'm curious about the length of the finished version.

Thank you for your interest in Moncage. The length of the finished version will be roughly 1.9-2X length of this demo build. The current build takes a new player roughly 30~ mins to play through.

I gotta say, this is an amazing concept. Keep up the great work!

Thanks for your interests! We are still working on it! Hope we can have a more complete demo on GDC.